We are pleased to support the Genome Galaxy Initiative from PacBio. SMRT Sequencing Technology manufacturer PacBio recently unveiled the Genome Galaxy Initiative. The Genome Galaxy Initiative, based on the Experiment platform, supports expedited, open-access genomic projects. It’s a central location for SMRT Sequencing-based projects seeking crowdfunding, and fosters a community of scientists and patrons interested in asking research questions that can only be answered with long-read sequencing. As high-quality genome assemblies from the PacBio RS II and the Sequel System have become even more affordable and accessible, partnering with Experiment is a great fit. Through this program, even more scientists will have access to the most comprehensive view of genomes, transcriptomes, and epigenomes from SMRT Sequencing.

One of the initiatives flagship participants is the Kakapo 125 Project. An effort to sequence the genomes of every individual in the entire kākāpō species. This project was made possible thanks to the high quality reference genome generated by Dr. Jason Howard at Duke’s Jarvis Lab using SMRT Sequencing technology. 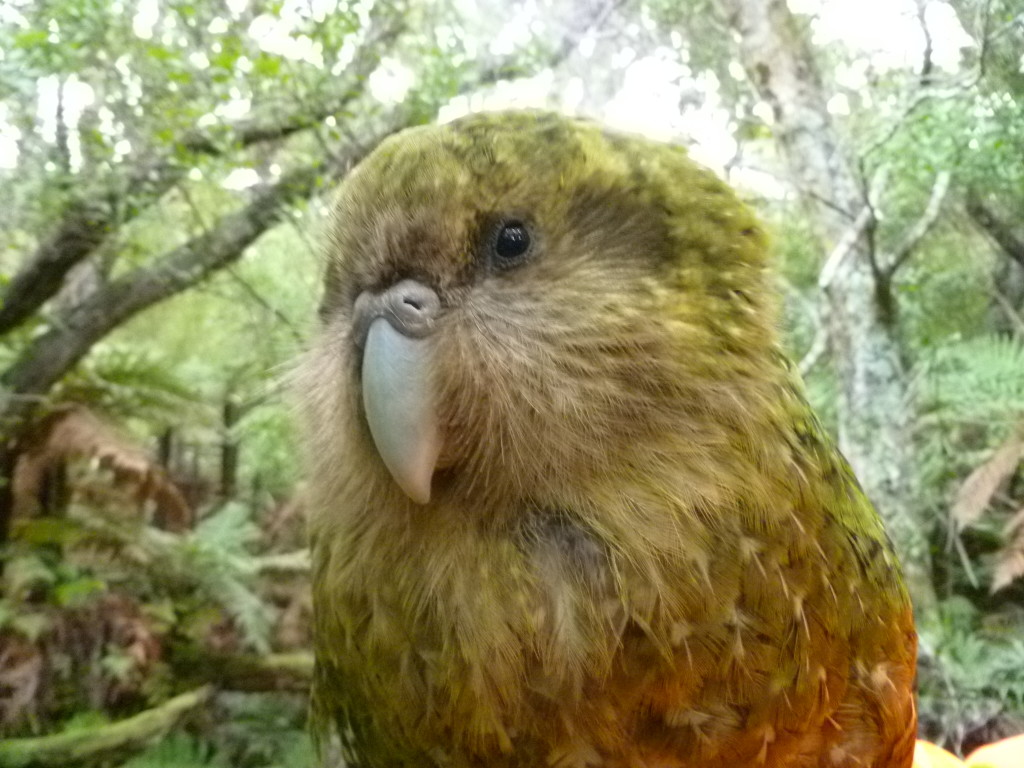 Other projects in the Genome Galaxy include efforts to find bacteria within ticks to stop diseases, as well as an investigation into the incredible nitrogen capturing properties of the fern Azolla. In addition to fostering a growing community of SMRT Sequencing related projects PacBio is also offering a grant program exploring the “most interesting genome” as voted for by the public. 2016 applications for this grant are now closed with a winner to be announced in April. 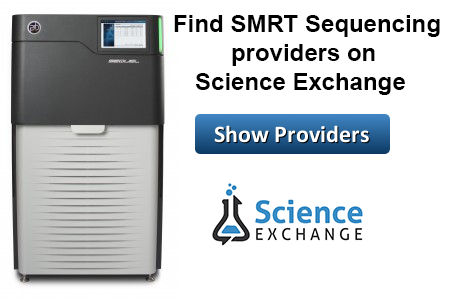 The Genome Galaxy Initiative is another great example of the industry coming together to support open access science and to help out with funding at the grassroots level. Science Exchange is excited to be affiliated with this initiative and looks forward to seeing many new and exciting stars being discovered there.