“Reproducibility is actually the heart of science. The fact that not everything is reproducible is not a surprise.” – Eric Lander, head of the Broad Institute at MIT in a recent Washington Post article.

“We’re always in a gray area between perfect truth and complete falsehood,” The best researchers can do is edge closer to truth. – Giovanni Parmigiani, Dana-Farber Cancer Institute in a recent ScienceNews article

The Reproducibility Project, a collaboration between Science Exchange and the Center for Open Science, is independently replicating some of the most impactful studies in cancer biology. Along the way, not only will the collaboration shepherd 50 studies through the process of replication and meta-analysis, but it will also help to mature the discussion around reproducibility more generally. Where do the biggest challenges lie? What are some of the key predictors of whether experiments are reproducible? The answer to these questions will be critical as the reproducibility initiative gains traction.

Since December, experimental work has begun on four more replication studies, and three more Registered Reports have been published in eLife (with a fourth* accepted and on the way):

In total, eleven replications have begun or are poised to begin in the coming weeks.

Keep track here as we continue to move projects forward. Our current status as of February 2015 is described below: 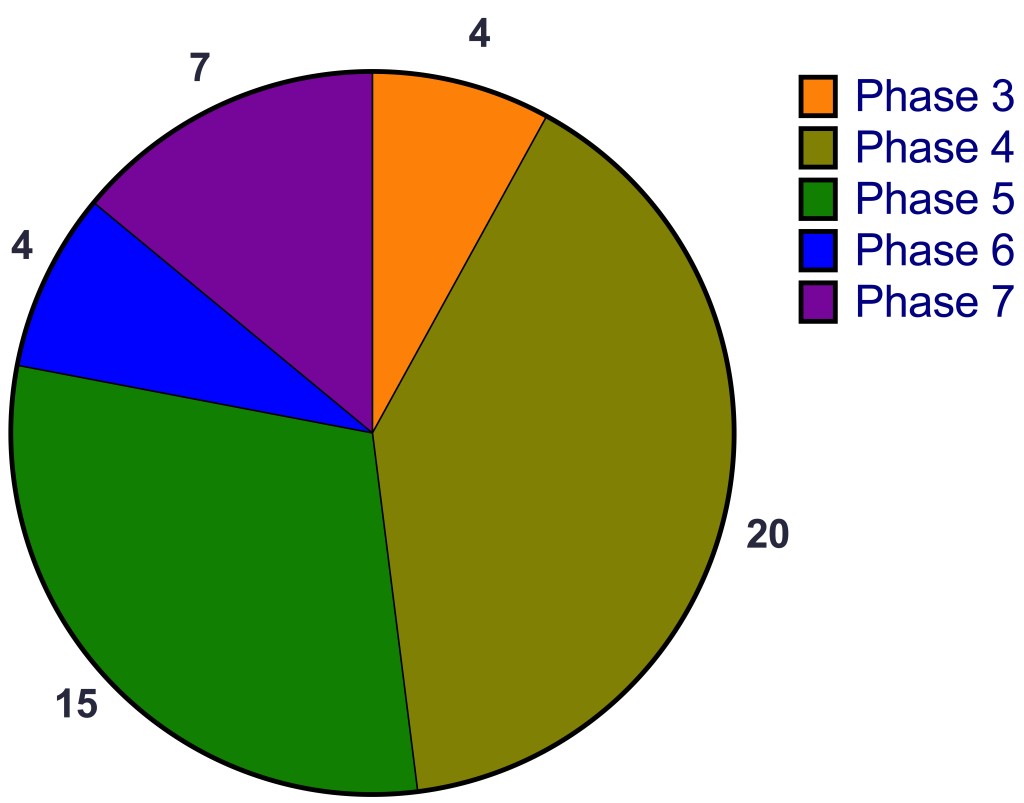